Bigleaf Slopes Park was established by an agreement between Iredell County and the Tarheel Trailblazers. Members of the mountain bike organization approached Iredell County with a proposal to build the trail on County owned property, over the course of 3 years.

The property is approximately 104 acres of wooded and open-space land with significant diversity in plant species. Most uniquely present is the Bigleaf Magnolia species, for which the park is named. Magnolia macrophylla, the Bigleaf Magnolia, is a deciduous magnolia native to the southeastern United States and eastern Mexico. This species boasts the largest simple leaf and single flower of any native plant in North America.

Since 2013, over 1500 hours of volunteer community efforts have been contributed to the property, including topography assessment, trail design, and finally trail construction. The development of this amazing new facility for Iredell County Parks and Recreation could not have been possible without the efforts of all of those dedicated volunteers. 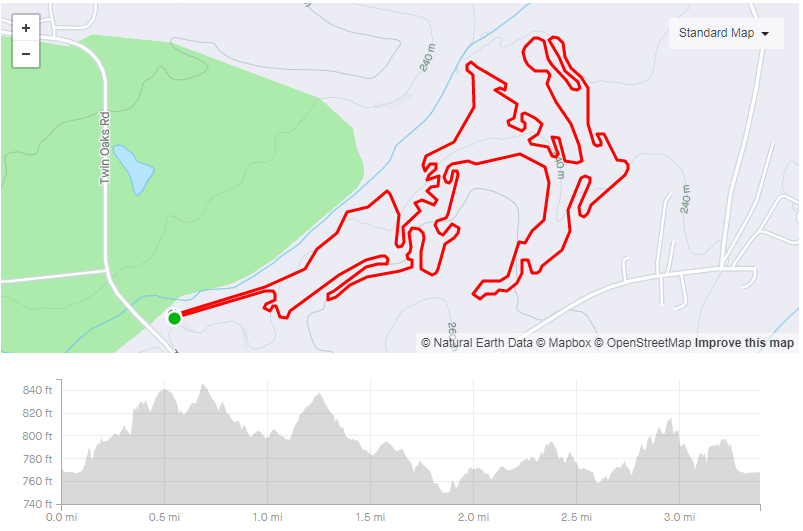