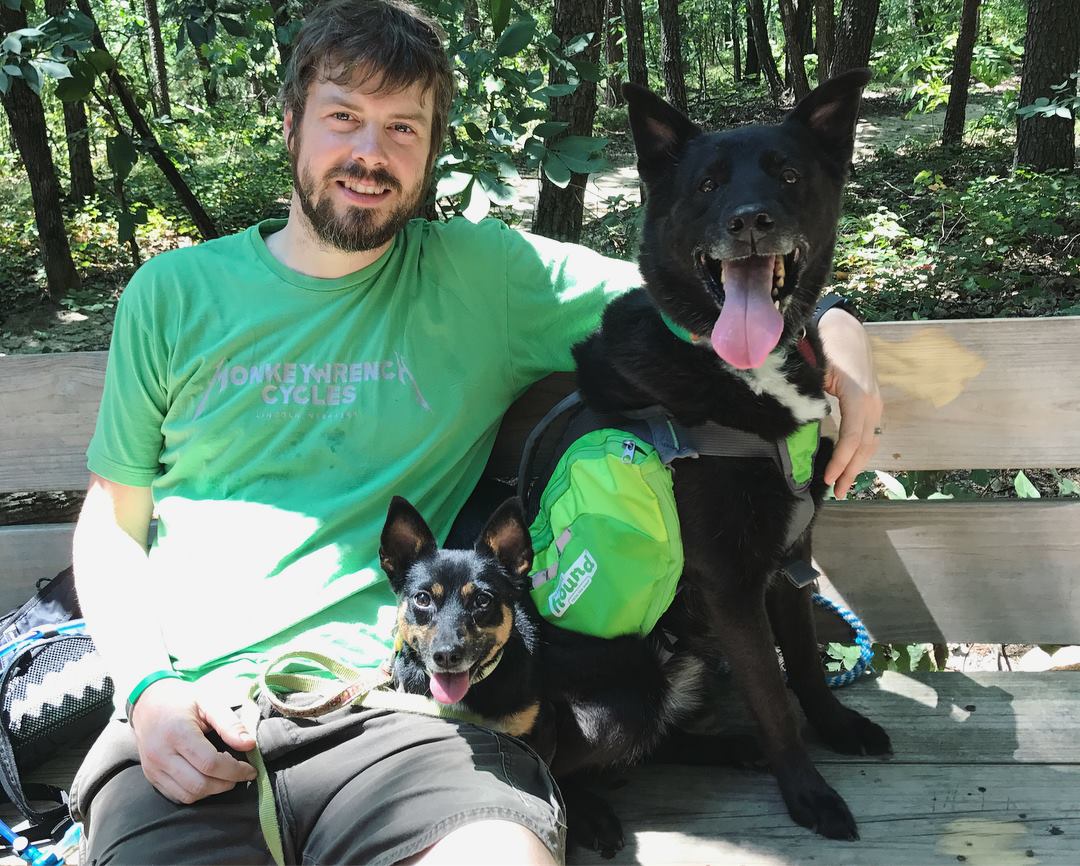 Wes Davidson (owner): Wes received a mountain bike from Santa way back in 1995. Two years after that, he was in looking for a job. It started out as just a couple of days after school and by graduation in 1999, he was working 30 hours a week. After graduation, he picked up full time hours. While working at the shop, Wes found time to pick up Associates Degree in Computer Programming from Mitchell Community College. Wes has worked on bikes from the late 1800’s and up during his time with M.O.M.B.A.T (mombatbicycles.com)

Wes has a love for building bike trails from back when he first started riding and building trails in his neighborhood to now heading up the trail building effort at Bigleaf Slopes Park.

Wes is a former chairman with the Iredell County Parks and Recreation Advisory Committee and current chairman of the Downtown Statesville Development Corporation. Wes leads 3 rides a week and is constantly thinking of new rides to have fun whether on the trails, gravel or road. 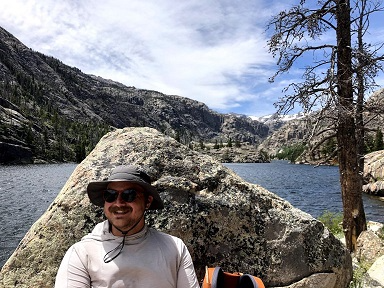 Born in Little Rock, AR and raised in Hendersonville, NC. Levi grew up exploring the mountains of Western North Carolina on both two wheels and two feet. Levi was first introduced to mountain biking by his dad and got his first taste of it riding the trails of Pisgah and Dupont. After that he was hooked.

Levi attended Appalachian State and while in school he began working at a YMCA summer camp where he ran the summer mountain bike program. In this role Levi taught groups of kids ages 6-16 the basics of mountain biking and took many of them on their first trail rides. Through those experiences Levi found a love for sharing his enthusiasm for cycling and the outdoors.

Levi continues to share his enthusiasm for cycling at First Flight Bicycles and finds just as much enjoyment in helping you prepare for a race as he does in helping you find your first ever bike.